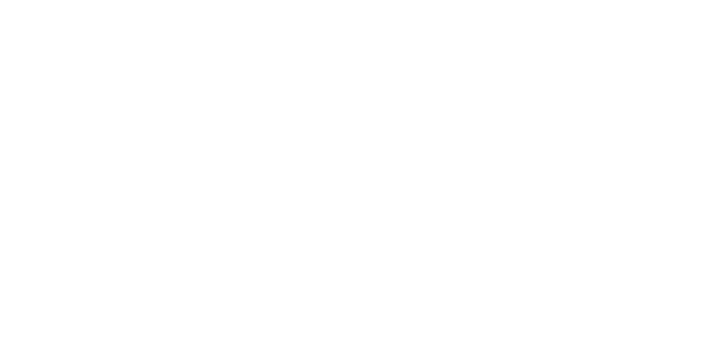 Corinth raisins are tiny, black dried fruits, packed full of flavour and nutrition. Cultivated in the South of Greece, the name comes from the ancient city of “Corinth”. They are known as “Zante currants” in the States, Zante currants – Corinth raisins – Corinthian raisins or simply currants in the UK and Ireland.

All three are produced around the world; Corinth raisins (or currants) are only produced in Greece.

Zante/ Corinth raisins have always had a double use: dried or used fresh for winemaking. About 95% of the amount produced is exported around the world, mostly in the UK, Netherlands, France, Australia and Russia.

Known since ancient times, raisins have been produced intensively since the 14th century. Naturally sweet, dried fruits are one of the ancient world’s only sugar sources (easier to produce or collect compared to honey). They have always been extremely important product for the Greek economy; especially during the 19th century, their share was about 50-75% of exports.

The variety “Vostitsa” has been awarded a Protected Destination Origin (PDO) status since 1993 and is considered the top quality Corinth raisin, mostly due to its wonderful aroma and unique flavour.

There are many health benefits to eating quality dried fruit;

Greek currants are super rich in antioxidants (especially due to their polyphenols), minerals, dietary fibre and display anti microbial & antibacterial properties. Studies have shown they have important anti-cancer properties (especially when it comes to the colon or stomach types), as well as that they are beneficial to diabetics.

Mainly used for confectionary or baking, they are a match made in heaven with almonds, cherries, cream, pears and raspberries. They make a fantastic healthy snack between meals. The recommended daily dosage is 2 big spoonfuls -which is about 1/3 of your daily need in fruits. Why not add them to your porridge & fruit cakes, scones and Christmas pudding but also to couscous, quinoa or rice salads. We quite love adding currants in the mixture for our stuffed tomatoes (gemista) – especially with pine nuts, you should give this one a try!